Skip to content
Posted on October 5, 2019 by Wyndsong Magickal Arts 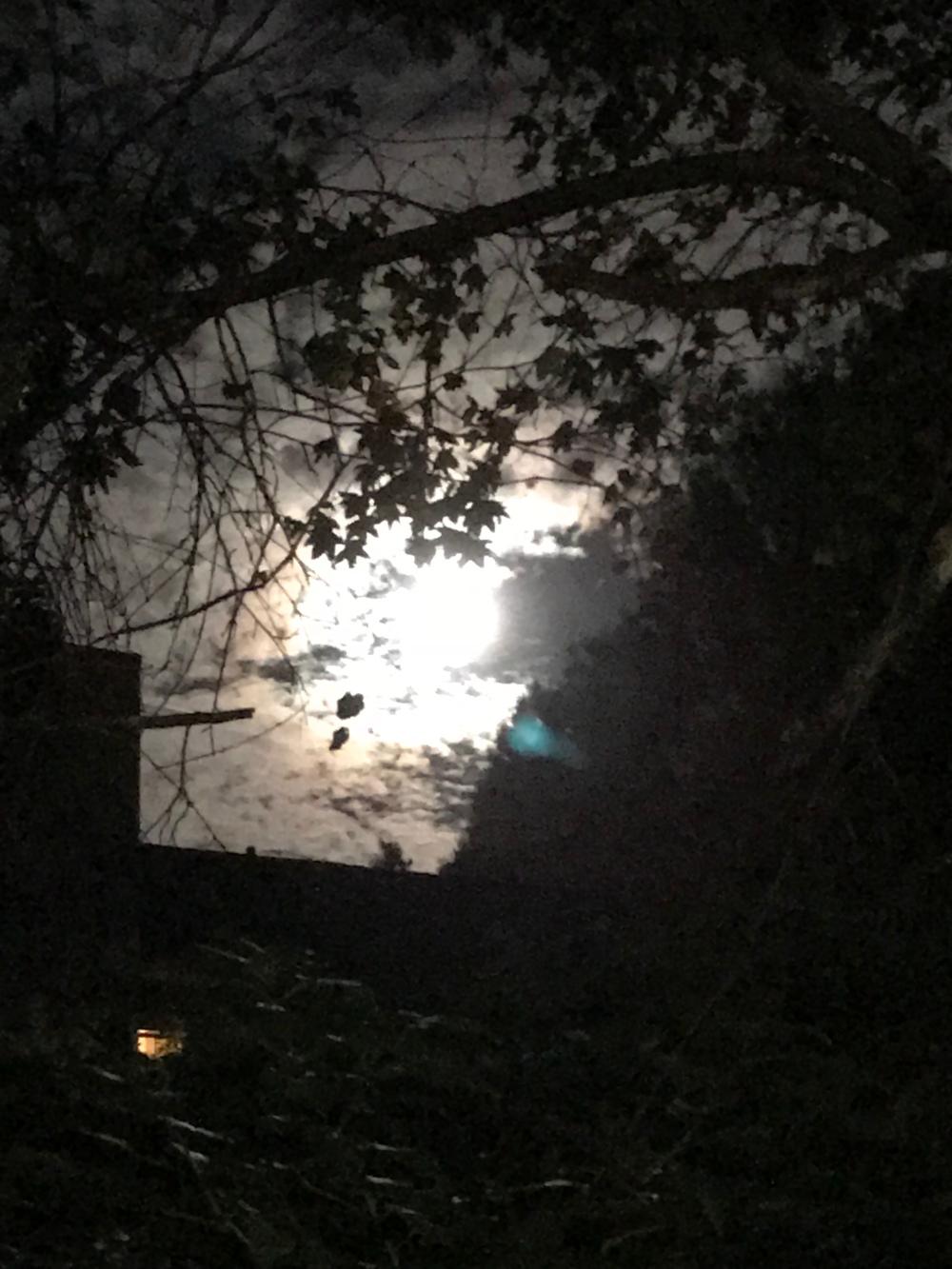 Something interesting has been happening to me on this path, and I thought I would share it so that if anyone else was experiencing this, they would know that they were not alone.

I’m not sure at this point how long I have been identifying as a Pagan. Perhaps three years, if I really stop to think about it. Not long, in the grand scheme of things. I’ve identified as a witch for an even shorter time than that. A little over a year ago a friend introduced me to essential oils, and shortly after that I began studying herbalism. My thought process was that I wanted to be the witch that used herbs for practical things. I wanted to heal people. I was not going to get sucked into all that metaphysical Magick stuff.

The more I study, though, the more I believe that the two are not mutually exclusive. Herbs, stones, and essential oils work on many levels, not just on the “take a tea and tincture and be healed” level.

For me it comes back to something that I feel I have lost somewhere along the way. Life became too serious. I don’t know when it happened. Maybe it was when I went back to school. Maybe when it was when I set a path for myself and pursued that to the detriment of a lot of other things in my life. In any case, I forgot how to play. I forgot that somewhere in there, life was supposed to be fun. Everything became about research and proving things and doing it right no matter what. And for me, a light went out. It was no longer fun.

When I began studying herbalism, I pursued it with the same no-nonsense mindset that I had in my work life. Facts, figures, and doing all of the things became the name of the game. Learn it fast, learn it well, and use it to do some good. And while that is still the goal at the end of the day, the universe has other ideas about how I am going to get there. Because the way I was doing it was not doing me any good. I wasn’t necessarily enjoying myself.

Somehow I became interested in candle magic. I don’t even know how that happened. Perhaps the plants communicated with me on a heart level (they can do that, you know) and let me know that it is time to loosen up a little bit. I became interested in studying the metaphysical properties of herbs and using them in candle magic. And the more candles I make, the more relaxed about life I am becoming. Not just about herbs and candles, but in my work life and home life too. What I am doing with the candles is art. It is play, and through it I am finding that child in me that loves to create and make, and not just spout back something that was learned in a book or a classroom. It is incredibly healing, and I am glad that the universe brought me to this point.

The best part of it is, I am understanding what all that metaphysical Magick stuff is all about. Obviously it is incredibly healing, because I feel like when I put a ritual candle together, I am experiencing the same benefits that the recipient of the candle gets when they use it. And these types of candles are healing. They help us get on track and move our lives in the direction we want it to go. They help us on a psychological level to get past blocks that we are experiencing and move forward in new and amazing ways.

The Magickal path has been a sacred path to me since I began on it. But the more I learn and do, it is completely changing my life for the better. I’m so grateful that the universe is not leaving me to my own devices, because I would still be plugging away unhappily, not remembering how to play or learning that all Magick is truly practical.